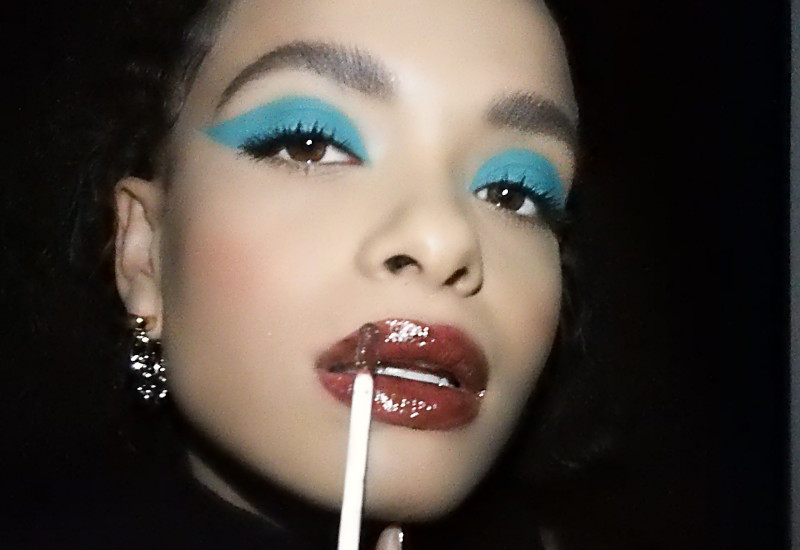 Kvd vegan beauty has changed its name for the second time in recent months. Although there is no "vegan" in its formula, its name is no longer "vegan" but "kvd beauty".
The name of kvd beauty retains the traditional acronym of the brand, which now means "Kara, Veritas, Decora" and Latin for "value, truth, beauty".
The 100% vegan and cruelty free formula will remain unchanged, but now with new packaging, it can be fully recycled where possible and made from recycled materials after consumption. Kvd beauty also uses more fillable packaging solutions.
The brand was founded in 2008 by celebrity tattoo artist Kat von D and LVMH's brand incubator kendo.
But since television celebrities sold her stake in January 2020, Kendo has taken steps to distance the brand from von D. This includes the renaming of the cosmetics brand kvd vegan beauty, which was announced later in the month.
At that time, Kendo revealed that the abbreviation "kvd" no longer represented the name of von D, but "kind, vegan and discoverer".
To mark its new "value, truth, beauty" brand positioning, kvd beauty also announced Miryam lumpini, the world's first director of tattoo art.
Lumpini will be an in-house tattoo art expert for the brand, and has invited well-known celebrities such as Jhen é Aiko, Keke Palmer and kehlani to support marketing and product creation through the development of tattoo style design, as well as the creation of makeup art to support creative projects. Content.
Sign up for free email newsletters
In addition, the brand has expanded its international team by employing "a world-class roster of global makeup artists", including Christian Schild in Germany, Fanny Maurer in France and Sandra Saenz and Anthony Nguyen in the United States.

Your cart is currently empty.